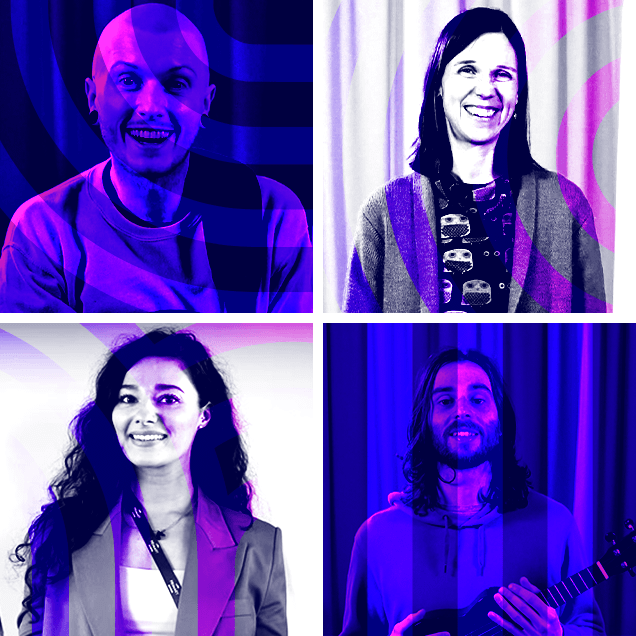 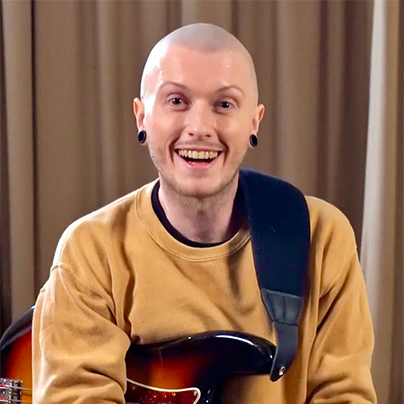 George Yelding is an active session Bassist, producer and current music teacher for SoMi Academy currently teaching music training based on Kodaly principles, since 2016. After graduating LIPA in 2012 (BA Music), George has been extensively working within the independent music scenes in London and the North West, and has had years of experience in performing and touring all over the UK & Europe. He has also worked in the touring and production sector, for several international music festivals including acts such as Paul McCartney and ‘Squeeze’.
George is currently a creative director at Merseyside based Record label ‘Society of Losers’, and is also an active musician with several independent bands including ‘Salt The Snail’, ‘Jazzhands’ & Bisch Nadar. 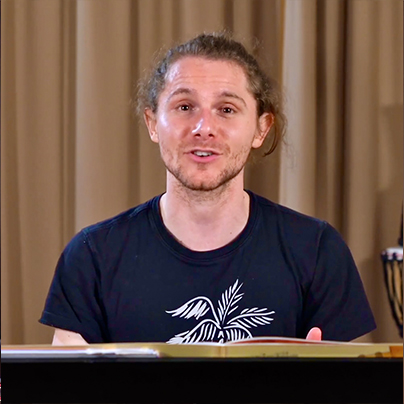 Greg Joy is a Professional Musician, Actor-Musician and Music Educator based in Liverpool. Since graduating from the prestigious Liverpool Institute for Performing Arts, Greg has worked intensely in the performing arts industry, from touring as a session drummer for various artists, to an Actor-Musician and Pit drummer in many theatres. He is now an educator for SoMi Academy, where he teaches the younger generation Piano and Drums. Recently, he has found his love for presenting in an educational role. His online music workshops have been a major tool for him to help others in the challenging times of Covid-19, to access music from the safety of their own home. 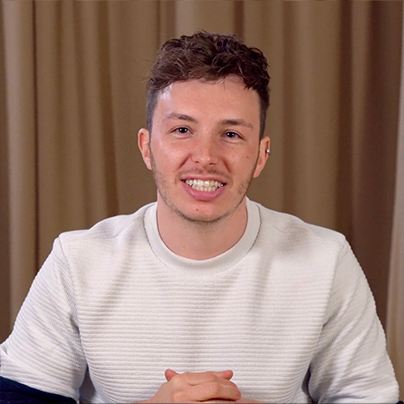 Jeremy Wing graduated from LIPA with a First Degree in Music 2004 which included a focus on Community Music & Songwriting. He has delivered group and 1-2-1 piano, singing and songwriting lessons with all ages since 2007. Jeremy has been the youth choir leader and piano & singing tutor at RARE Studio Liverpool since 2012, youth music leader at Catalyst Performing Arts in Toxteth since 2010, and as part of the Royal Court Youth Theatre Summer Schools since 2014. He has toured the world as Echo & The Bunnymen keyboardist & musical director since 2009. Continuing to perform & record albums, he gained his PGCert teacher qualification in 2017. 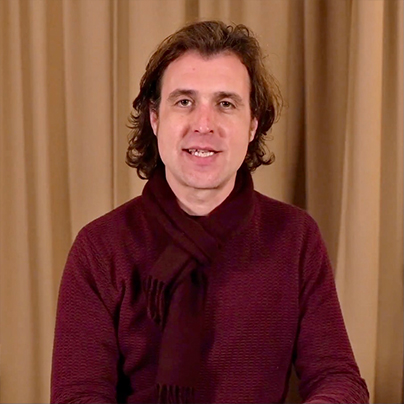 Rachael is an experienced and passionate musician, teacher & teacher/creative practitioner trainer. She studied her BMus at Goldsmith’s College, London and PG Dip in Music Education at the Kodaly Institute, Hungary, developing as a performer and educator. Rachael has a broad spectrum of experience teaching in nurseries, schools and youth clubs over the past 20 years. She is a Founder & Director of ‘Music 4 You’, a charity based in Hackney between 2004 and 2007, and is now lead teacher trainer for SoMi Academy. 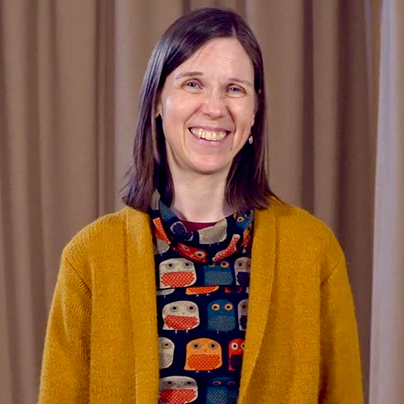 Will Rogers is a LIPA graduate (BA Music) who is primarily a guitarist and teacher. He has worked as a session guitarist for artists such as Chelcee Grimes, and played in the pit for productions at the Royal Court (Liverpool), Shone Productions. He also does extensive private work as a soloist, duo and band member with companies such as Genre Music, Musique Agency and Actual Music. Will is also a songwriter and co-founder/guitarist of ‘Vote Edison’, an alternative rock band from Lancashire. He has extensive experience as an educator, working for Front Row Music and then SoMi Academy for the past four years, delivering piano, guitar and ukulele lessons and workshops, based on the Kodaly method. 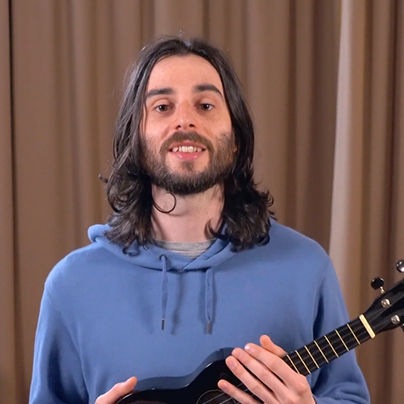 Jamie Turner is a record producer, artist manager and managing director of Actual Music Ltd. Born and bred in Lancashire, Jamie learned piano and guitar from a young age and went on to study Music at the prestigious Liverpool Institute for Performing Arts.

Following his graduation in 2012, Jamie formed Love Music Education alongside education & community music specialist Joe Wilson, and went on to become resident at LIPA Primary School, developing and delivering the in-class and extra curricular music at the school.

Jamie became a founder of SoMi Academy CIC, a successor company to Love Music Education Ltd in 2020, alongside Joe Wilson and Ramena Farahi. Jamie acts as managing director, and has day-to-day responsibility for the operations of the organisation. SoMi Academy is now responsible for the overall music & performing arts provision at LIPA Primary & High School. 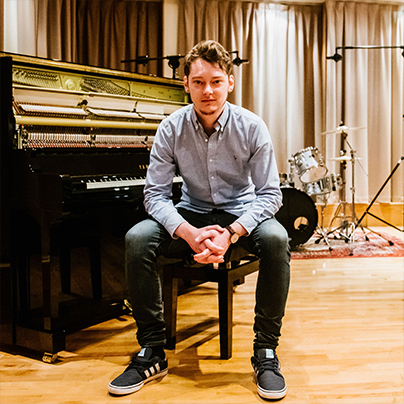 After graduating with a degree in English & Music from Swansea University in 1997, Joe worked in post-war Bosnia & Herzegovina with Community Music Sarajevo and the Firefly Youth Project. Joe trained with Community Music, London and Audio Active, Brighton and has been a commissioned composer & piano teacher since 1998, with work on independent & international release.

Joe was founder-director of Planet Sound Community Arts (1998-2007), which was based at The Mitchell Memorial Youth Theatre, Stoke-on-Trent. At Planet Sound, Joe was responsible for a team of over 50 artists, delivering community arts projects across North Staffordshire and working internationally. Joe secured significant levels of funding for community music & arts projects and designed & directed large-scale carnival events.

In 2014, Joe became music teacher at LIPA Primary School and subsequently Music & Performing Arts Lead. Joe has written & developed the school’s music and performing arts policies/curricula and supported the school in its development of a flourishing performing arts timetable. Between 2014-7, Joe helped to establish one-to-one & small group instrumental lessons, daily Kodaly-based singing in every classroom, and a comprehensive whole staff CPD programme. Joe trained with The Voices Foundation & NYCoS and was also instrumental in helping the school to achieve the Silver Flag Award as an Eco-School.

Since 2017, Joe has moved back to North Staffordshire and now works as a freelance Music & Performing Arts Consultant, supporting artists & organisations across the UK. Joe is still director of Madula which 20 years on is still delivering outstanding community music projects. 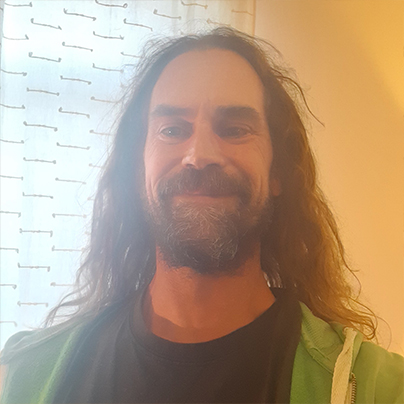 Ramena is a director at SoMi Academy and is responsible for the quality assurance of classroom provision and the partnership developments. Ramena is a qualified teacher alongside being Music & Performing Arts Lead at LIPA Primary School & High school. Ramena holds a First-Class Degree in Popular Music Studies as well as being fully trained in Musical Theatre. Ramena has achieved her ABRSM grades in music theory and singing. Additionally, Ramena was awarded her certificate from ABRSM on Becoming a Better Music Teacher course. Previously, Ramena was part of the Walt Disney Company in Shanghai and contributed her expertise to the development of the Disney Academic curriculum. Whilst working at the Walt Disney Company, Ramena secured her TEFL – C from Cambridge University.

Having previously ran singing/musical theatre workshops at local academies, Ramena also taught as a visiting lecturer at The Liverpool City College as well as working as a vocal coach at LIPA 4:19. 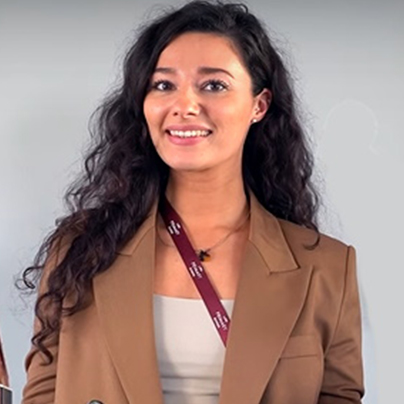